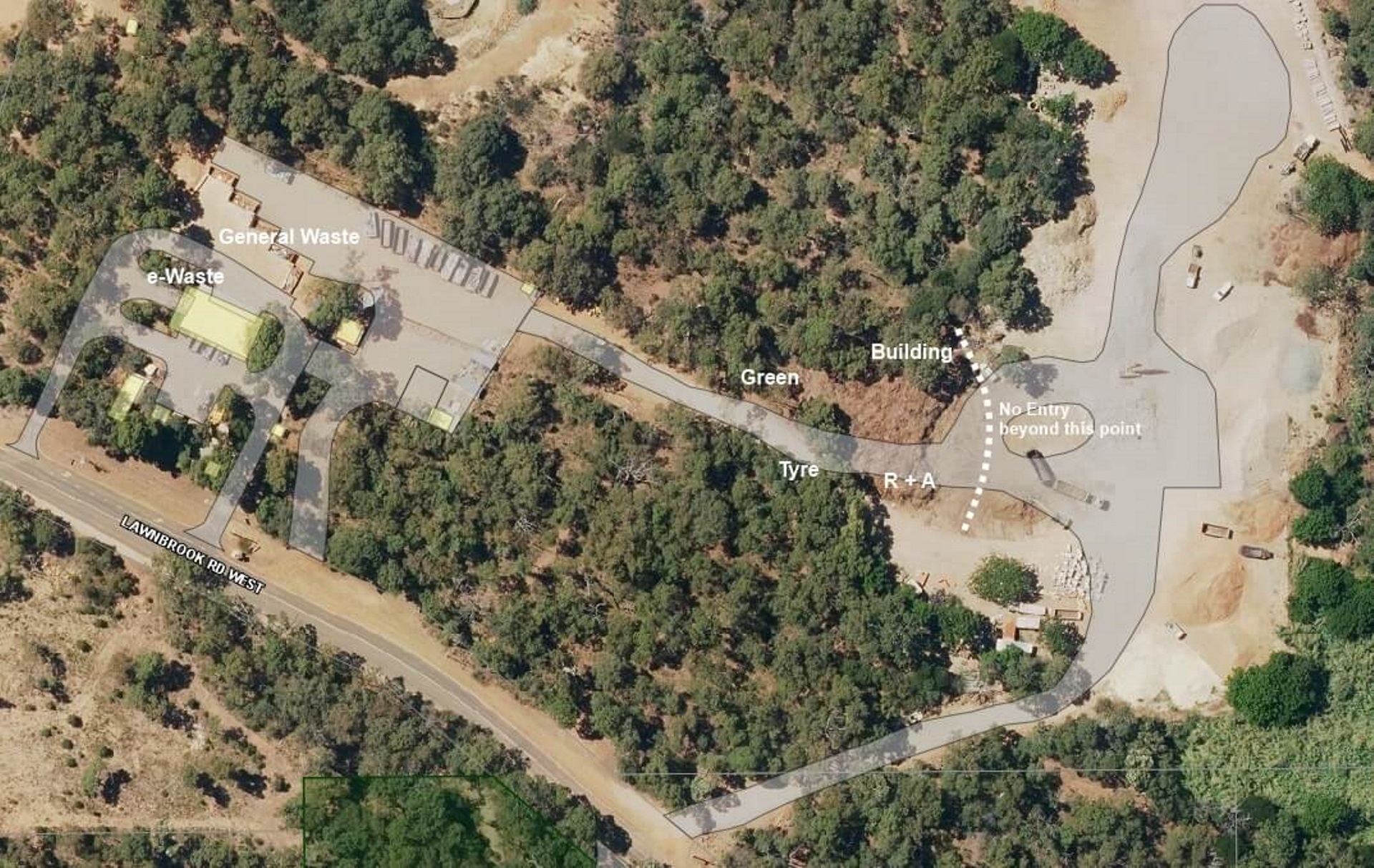 The timely reminder comes after last week’s unseasonably hot weather saw five consecutive days of total fire bans declared prompting many residents to clear and clean around their homes before heading to the facility to offload their waste only to find it closed.

“To avoid frustration we urge residents to check the fire ban status before packing their load,” Ms Hardy said. “If there’s a total fire ban in place the Walliston Transfer Station will be closed.”

Ms Hardy explained total fire bans are set by the Department of Fire and Emergency Services and are issued on days when weather conditions would make fires difficult to control or when there are a number of fires burning across the State, stretching firefighting resources.

Activities not permitted during a total fire ban include any hot works such as grinding, welding, cutting or heating in the open air.

Residents are also reminded on days when a total fire ban is declared, the City’s bushfire control officer can impose a harvest and vehicle movement ban when it is believed the use of engines, vehicles, plant or machinery during the prohibited burning times or the restricted burning times or both is likely to cause a fire or contribute to the spread of a bushfire.

To check if the City has declared a harvest and vehicle movement ban check our website, listen to ABC radio broadcasts or see notices via our variable messaging boards located around the City.

We respectfully acknowledge the Traditional Owners, the Whadjuk Noongar People as the Custodians of this land. We also pay respect to all Aboriginal community Elders, past, present and future who have and continue to reside in the area and have been an integral part of the history of this region.